stefan stefan
@jbauer Mind telling me more on webrings? I have no clue what those are.

stefan stefan
@linmob To be honest I don't think the pinephone is a failure. It does what it is supposed to do. Getting hardware to the people who want to develop a mobile linux experience and give tinkerers a chance to try linux on a phone and see what you can do on a truely open OS.

I liked my time with the pinephone as long as I had it. It might been a bit slow, battery was "eh" and software was okay, but it proved that you can run linux on mobile hardware and have a decent experience.

It was also cheap enough where it could feasably be just a secondary device for the time being as software and hardware mature (which they did). Buying a pinephone also supports the people who want to bring us Linux on mobile being Pine itself and all those devs doing the distros (with those special editions).

By actually delivering stuff pine did good work for the industry. Now it will be more or less just a matter of time (and maybe some better hardware + software) until it becomes viable for everyone.

Then I have some well needed vacation 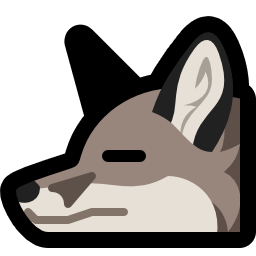 Just not going to work will be nice having some time to do some hobby stuff (get to play some games, get even more into TRPGs, produce some videos, read stuff and maybe play around in blender lol)

Get just to chill a bit at a nearby lake meet some friends. And also pack my stuff for moving yet again.

stefan stefan
@hideki Appreciate it. Experimenting with that a bit might be fun